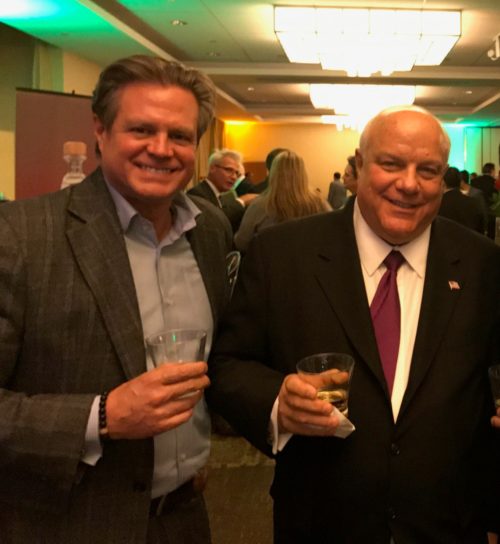 Tony French with Mr. Richard Simon, The Magnificent Mile Association Vice Chairman of the Board President

Great things will be happening on the #MagnificentMile in 2017!

View all posts by: CapitisMedia

Any cookies that may not be particularly necessary for the website to function and is used specifically to collect user personal data via analytics, ads, other embedded contents are termed as non-necessary cookies. It is mandatory to procure user consent prior to running these cookies on your website.